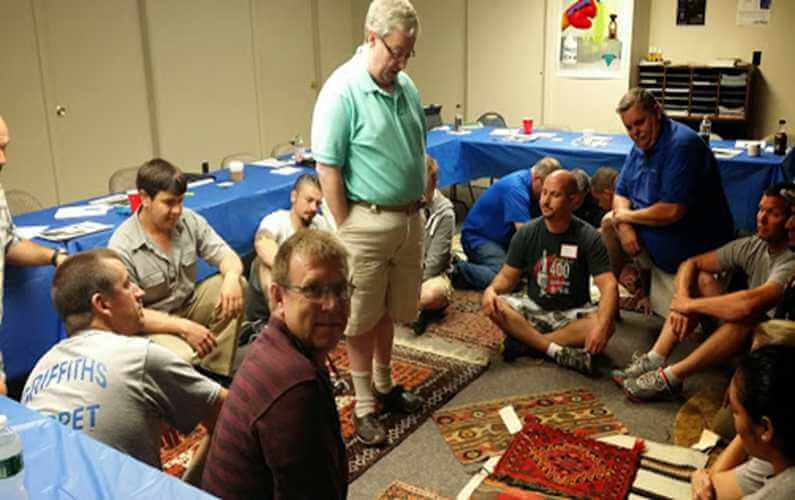 Local rug washer, David Randolph and wife Linda, owners of Dakota Rug Spa, have had a busy year in 2014 so far. After opening on July 1st, 2013 at 413 ½ 2nd St in Rapid City, they were asked to stop using their business name, a Spokane, Washington company claimed it had trademarked the words “rug spa” several years ago.

Keeping focused they changed the name a little still doing what they do best….Offer “Boutique Care for the Rugs You Love” and became ”Dakota Fine Rug Cleaning”.

In June of this year David and Dakota Fine Rug Cleaning were invited to join the Academy of Oriental Rugs by Senior Fellows Barry O’Connell and Wade Shehady, both noted textile authorities and appraisers, and graciously accepted.

David then joined Doug Heiferman of DH Seminars and Running River Rug Cleaning at the NY Rug Tour August 18-20, 2014 on Long Island and NYC. Learning rug construction and rug ID, they met with George and Danny Anavian at R. Anavian & Sons  and then later with Hakobyan Asatur at Vanadzor Inc Both shops are downtown in the ”Rug District” of New York City, visited by invite and personal escort only.

Hand woven and specialty rugs require a certain level of care and expertise in handling. Area rugs are 25% or more of soft flooring sold. For more information about rug care at Dakota Fine Rug Cleaning,

You can also email me at dakotarugspa@gmail.com

More News Stories For You 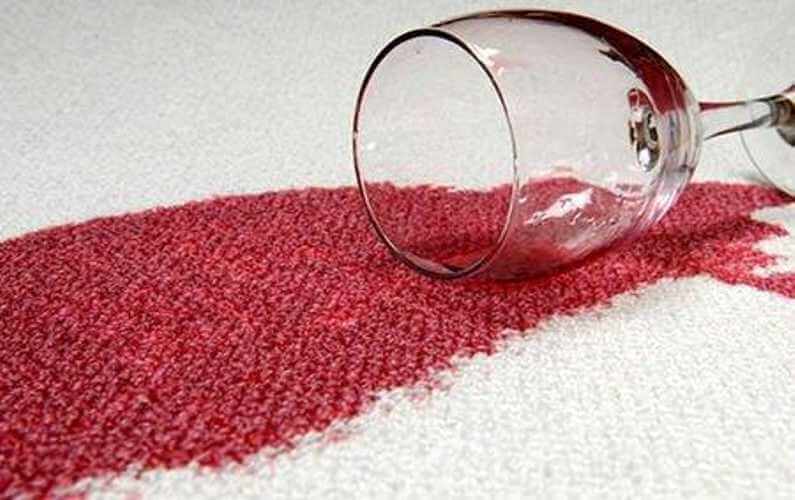 Just In Time For The Holidays 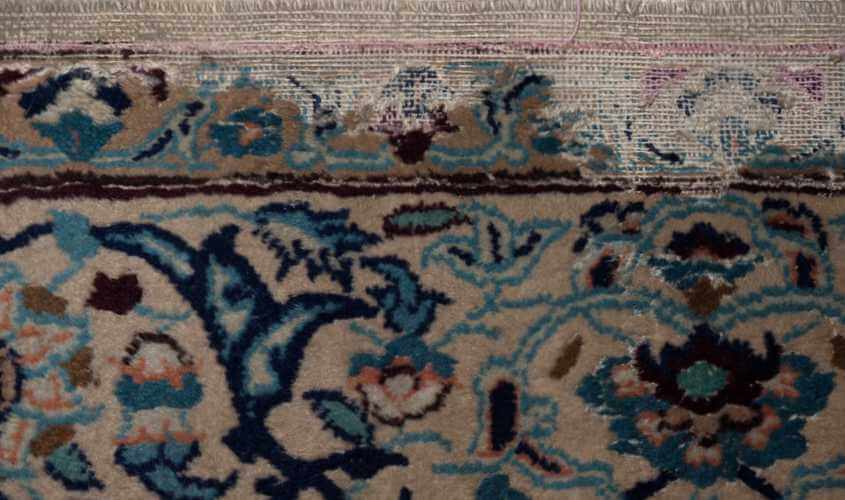 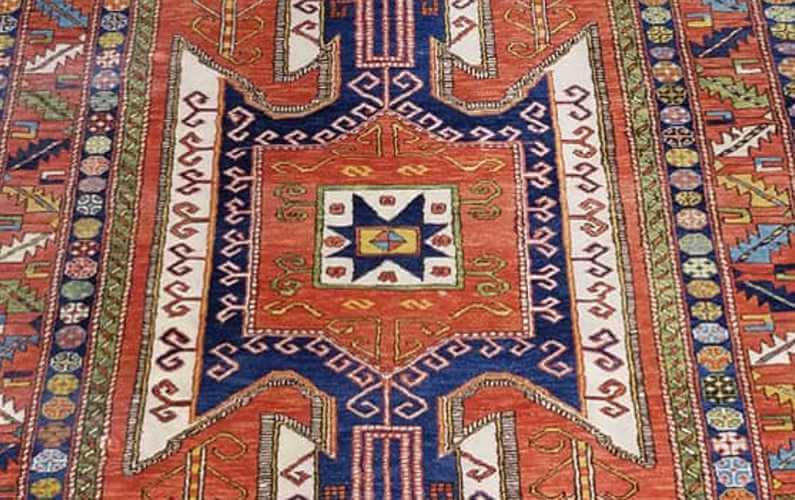 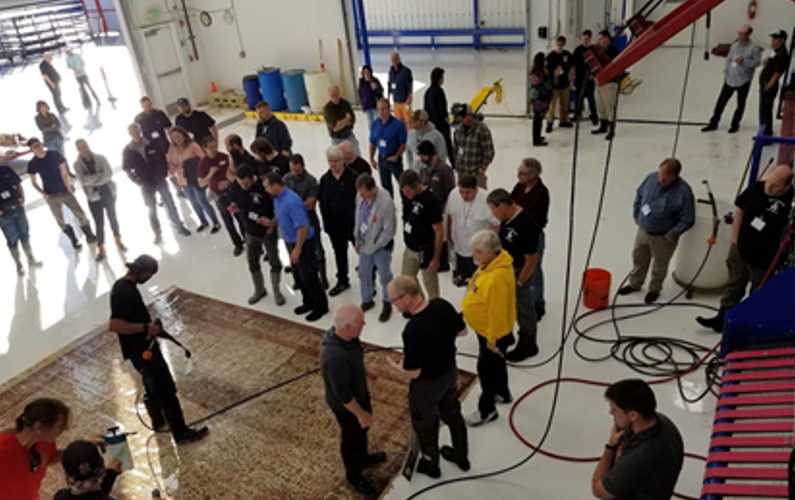 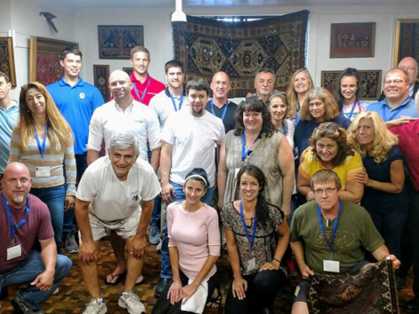 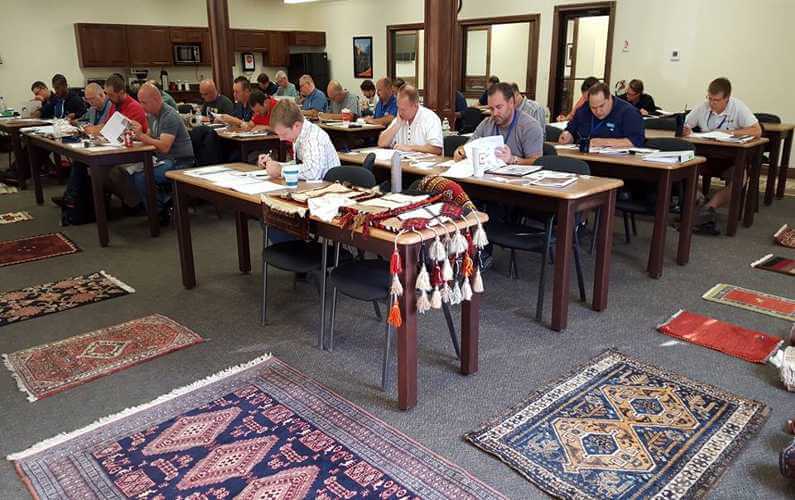 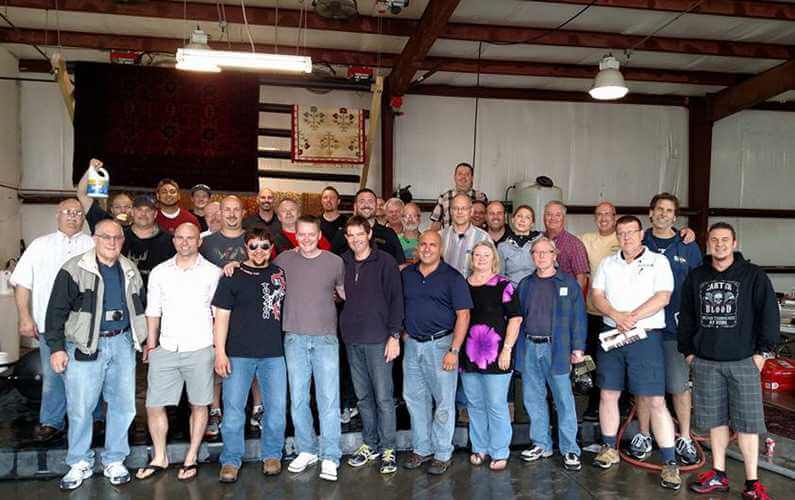 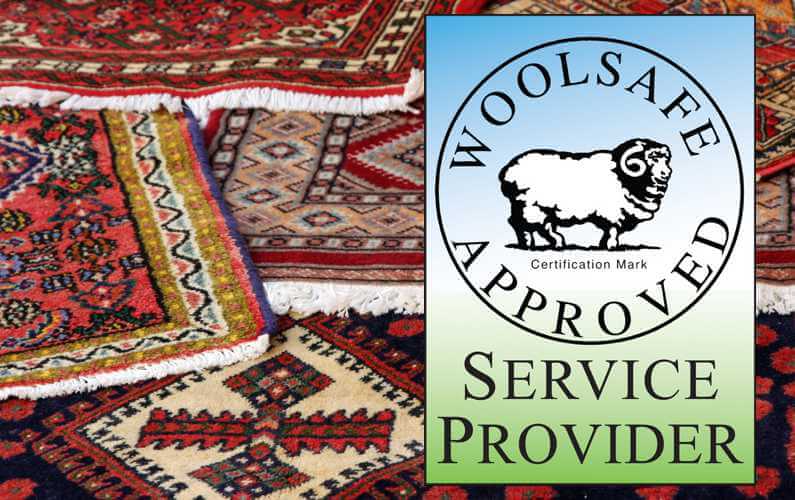